The 9 Ethnicities of Eritrea 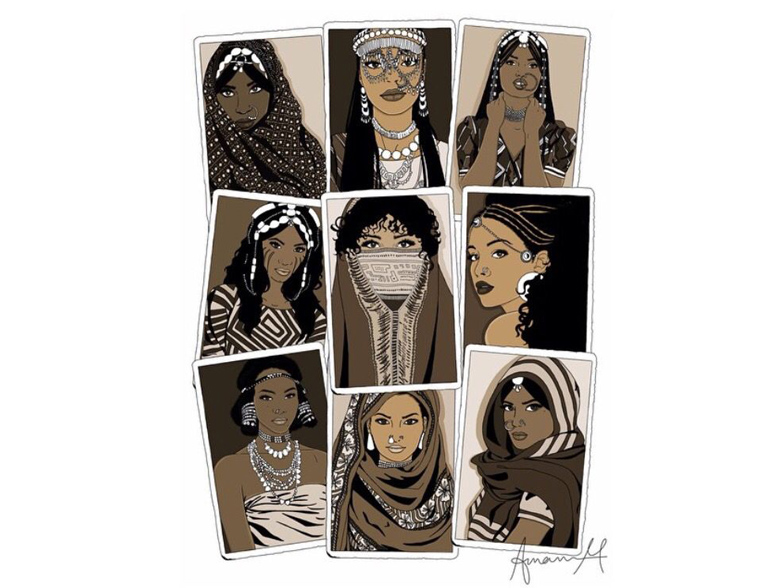 The 9 Ethnicities of Eritrea

There are nine recognized ethnic groups according to the government of Eritrea.[18][130] Eritrean society is ethnically heterogeneous. An independent census has yet to be conducted, but the Tigrinya people make up about 55% and Tigre people make up about 30% of the population. A majority of the remaining ethnic groups belong to Afroasiatic-speaking communities of the Cushitic branch, such as the Saho, Hedareb, Afar and Bilen. There are also a number of Nilotic ethnic minorities, who are represented in Eritrea by the Kunama and Nara. Each ethnicity speaks a different native tongue but, typically, many of the minorities speak more than one language. The Rashaida represent about 2% of Eritrea’s population.[6] They reside in the northern coastal lowlands of Eritrea as well as the eastern coasts of Sudan. The Rashaida first came to Eritrea in the 19th century from the Hejaz region.[131]

In addition, there exist Italian Eritrean (concentrated in Asmara) and Ethiopian Tigrayan communities. Neither is generally given citizenship unless through marriage or, more rarely, by having it conferred upon them by the State. Eritrea had about 760,000 inhabitants, including 70,000 Italians, in 1941.[132] Most Italians left after Eritrea became independent from Italy. It is estimated up to 100,000 Eritreans are of Italian descent.[133][134] – [Wikipedia 2020-04-14]