The Simple Handshake that Served as a Reminder 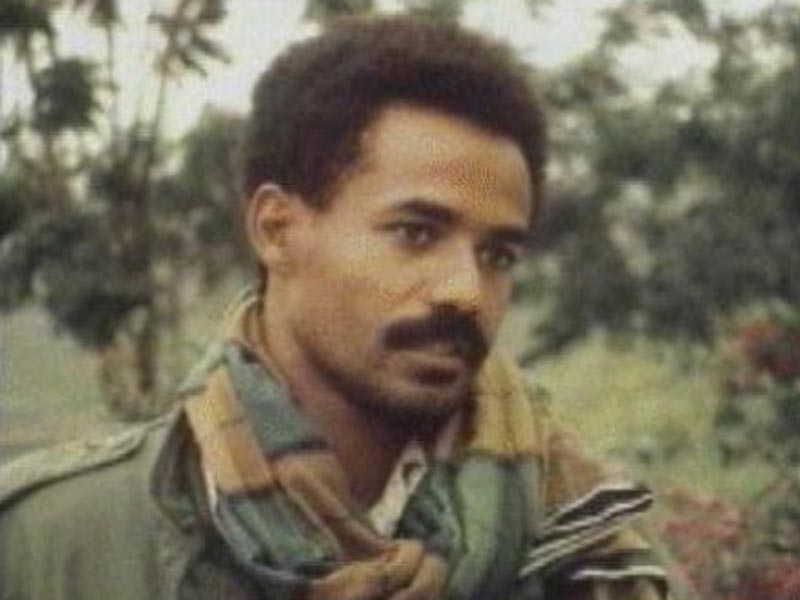 Barely getting over a cold, I was obligated to head Downtown to deliver a YPFDJ project to a friend of mine that works at the Permanent Mission of the State of Eritrea to the United Nations (PMSE-UN). In line with my daily routine before heading out, though, I turned the TV on to watch NY1 news for “Weather on The 1’s.” The five-day forecast, as I had expected, confirmed that it would be a muggy and rainy day. So I prepared myself for the unenviable New York weather that I had to face by putting on clothes that I didn’t care to wear any other day. I got dressed in some old and baggy pair of jeans, a dusty old pair of black timberland boots, an unappealing dark colored flight jacket and a skull cap to top it off (no pun intended) – Clothing more fitted for garage cleaning than meeting a diplomat. Given my outward appearance and the dreadful NY weather, I reluctantly made my way for the PMSE-UN. Sweaty and wet from the knees down all I was expecting to – and even looking forward to – at the time at least, was to go back home as soon as I can.

Self-conscious about my appearance, I decided not to head up to the Mission and, rather, wait for my friend downstairs in the lobby. As the elevator opened up, I was expecting to see my fair-skinned friend wearing an even more radiant smile along with a pair of glasses which I, playfully, consider to be too thick. I was in for a big surprise, albeit a pleasant one. While I was all too eager to make my way back home, I was completely oblivious as to whom – or what, depending on how you look at it – I was about to witness. If I wasn’t knocked out unconscious by the shockwave that hit my body, I would have thought to myself that, maybe, I was the one in need of those prescription eyeglasses!

My normally active thought process was temporarily paralyzed for I was suddenly in the presence of the comrade who led the most well-organized guerilla movement the world has ever seen, the President of the State of Eritrea, H.E. President Isaias Afwerki. His awe-inspiring and uniquely confident stride as he made his way towards the exit left me in a state of speechlessness. Thankfully, though – and I always phew in relief when thinking back at that moment – I was able to conquer the numbness in my jaw and muster a word, no, two of them! Waving at him from the other side of the lobby I yelled out: Bitsay Isaias!

Whenever I think about it, I recall my mom’s reaction to me telling her the story. In a typical Eritrean fashioned right palm to the forehead, she replied: “uwai, intai qoynka President zay tsowa’Qaiyo!?” But, of course, I’m just glad to have at least broken the state of shock that had gripped me. Then, he made a move that’s unfathomable for any other president, especially considering that he was in an unsecured area. Stepping away from his security personnel, The People’s President, unlike the all-too-common insecure diplomats of our time, confidently approached me to shake my hand before walking off to the United Nations General Assembly. With an assertive handshake so firm that it can land him any job regardless of the qualifications, he had me feeling as if I was the one who led the iconic Eritrean Peoples’ Liberation Front!

In what many would consider an insignificant gesture, that simple handshake reintroduced to me a deep sense of belonging. This critical intangible, which is either missing or in the process of forever being lost to many in the diaspora, demonstrates how no Eritrean should be regarded as a stranger. This unparalleled form of modesty, which is an integral part Eritrea, from its people to its president, serves as a reminder of a prideful and enviable culture that I can call mine.