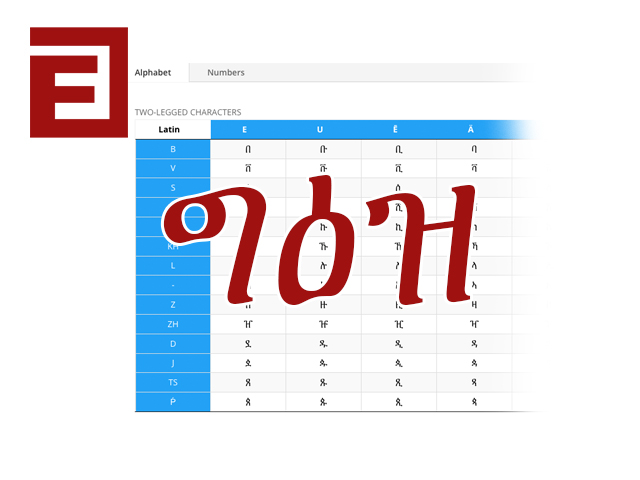 and transliteration to Latin font

Ge’ez (Ge’ez: ግዕዝ, Gəʿəz) (also known as Ethiopic) is a script used as an abugida (alphasyllabary) for several languages of Ethiopia and Eritrea. It originated as an abjad (consonant-only alphabet) and was first used to write Ge’ez, now the liturgical language of the Ethiopian Orthodox Tewahedo Church and the Eritrean Orthodox Tewahedo Church. In Amharic and Tigrinya, the script is often called fidäl (ፊደል), meaning “script” or “alphabet”.

The Ge’ez script has been adapted to write other, mostly Semitic, languages, particularly Amharic in Ethiopia, and Tigrinya in both Eritrea and Ethiopia. It is also used for Sebatbeit, Me’en, and most other languages of Ethiopia. In Eritrea it is used for Tigre, and it has traditionally been used for Blin, a Cushitic language. Tigre, spoken in western and northern Eritrea, is considered to resemble Ge’ez more than do the other derivative languages.[citation needed] Some other languages in the Horn of Africa, such as Oromo, used to be written using Ge’ez, but have migrated to Latin-based orthographies. – Wikipedia

Below is a near-complete list of the Ge’ez Script 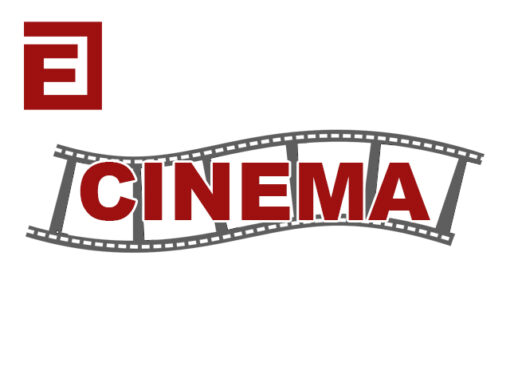 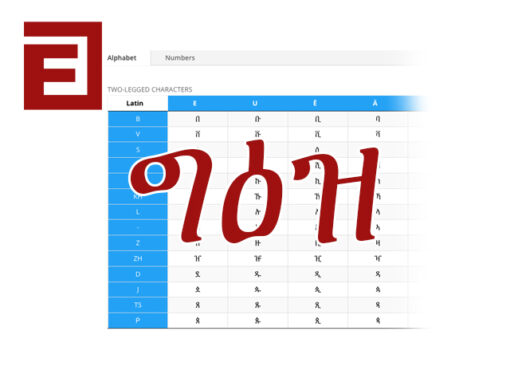 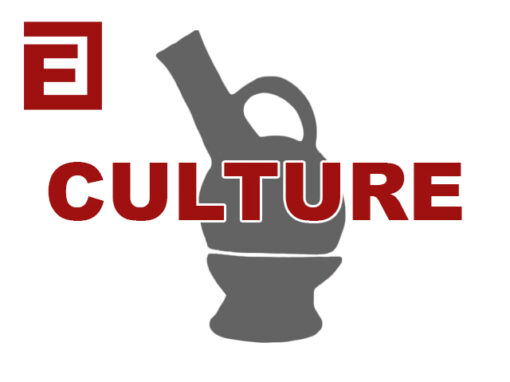 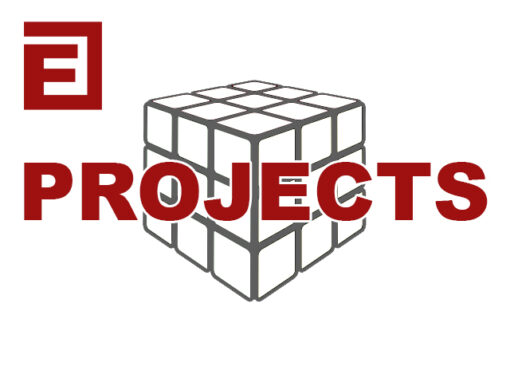 TSOM: The Synergy of Music